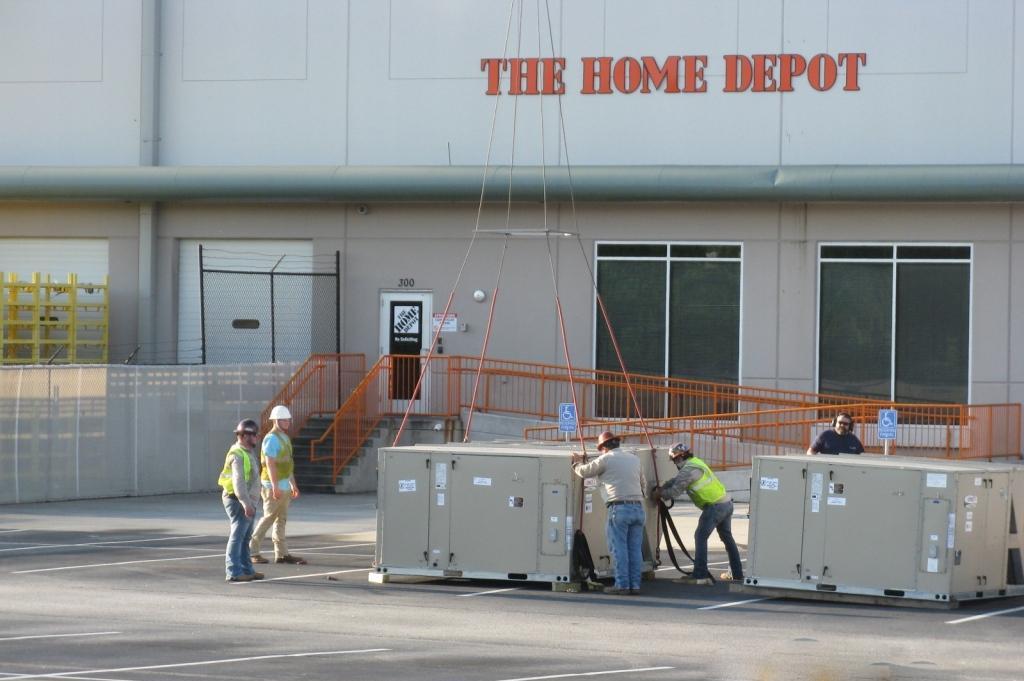 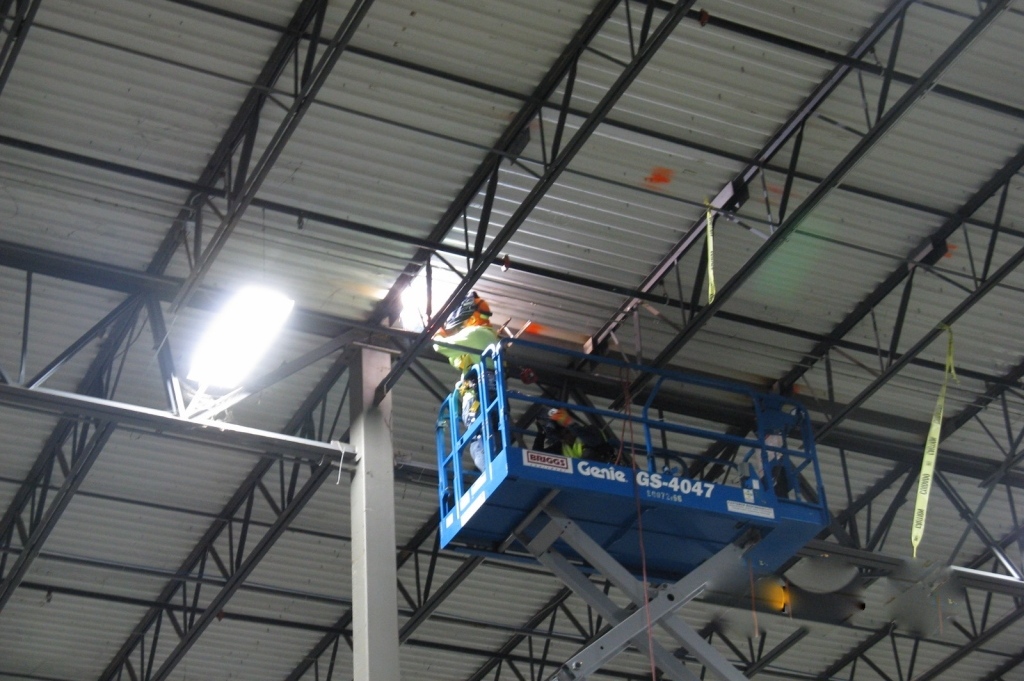 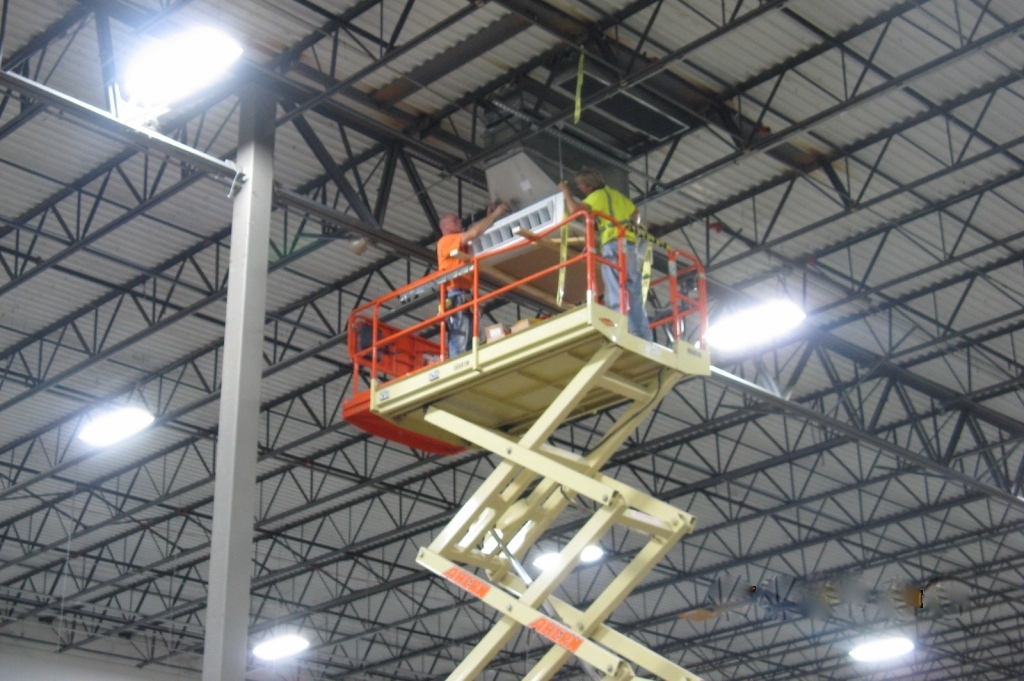 Glenn H Johnson Construction completed the air conditioning work in the Home Depot Reverse Logistics Centers in Phoenix and Atlanta. Both projects were constructed while the facilities were fully operational, and involved the addition of electrical transformers and switchgear; reinforcing of the joists/girders to carry the load of the 25 ton units; re-work of sprinkler systems and new building energy management systems. The roof top AC units were helicopter lifted to the roof. The particulars for each project: